We provide unique opportunity to our college students to grow rationally and skilfully. We are making them physically as well as mentally tough through Drill, Weapon training, Map reading at Annual, State, National and International NCC training camps.

Our aim is to develop qualities as Character, Courage, Comradeship, Discipline, Leaderships, Secular outlook, Spirit of adventure, Sportsmanship and ideal of selfless services among the young students to be responsible men and women with strength of character and courage so that they become worthy citizens of the country.

The motto of NCC is ‘Unity & Discipline’ which was adopted on 23 Dec 1957. In living up to its motto, the NCC strives to be and is one of the greatest cohesive forces of the nation, bringing together the youth hailing from different parts of the country and moulding them into united, secular and disciplined citizens of the nation.

In 1954 the existing tricolour flag was introduced. The three colours in the flag depict the three services in the Corps, red for Army, deep blue for Navy and light blue for the Air Force. The letters NCC and the NCC crest in gold in the middle of the flag encircled by a wreath of lotus, give the flag a colourful look and a distinct identity. Each lotus represents one NCC Directorate (Dte).The two dots represents Officer Training Academy’s in India they are at Gwalior, Madhya Pradesh and Kamptee, Maharashtra.

In 1946, the UTC was re-named as University Officers Training Corps (UOTC). Various colleges started the UOTC.

Soon after India won Independence the government set up a committee for military training among the chairmanship of Pt. Kunzru. The National Cadets Crops came into existence on 16th July, under the NCC Act of 1948 under the Ministry of Defence as per recommendations of the committee.

Under the 8 Mah.Girls BN.NCC, the girls unit of G.N. Khalsa College came into existence in the year 1984.

During the Indo-Pakistani war of 1965 & Bangladesh-Pakistani war of 1971, NCC cadets were the second line of defence. They organized camps to assist ordnance factories, supplying arms and ammunition to the front and also were used as patrol parties to capture enemy paratroopers. The NCC cadets also worked hand in hand with the Civil Defence authorities and actively took part in rescue works and traffic control.

After the 1965 and 1971 wars the NCC syllabus was revised. Rather than just being a second line of defence, the NCC syllabus laid greater stress on developing the quality of leadership skills. The military training which the NCC cadets received was reduced and greater importance was given to other areas like social service and youth management.

NCC was established as a second line of defence, therefore it mostly stressed on military training, particularly Weapon training and Drill. The area of activities and getting knowledge are: 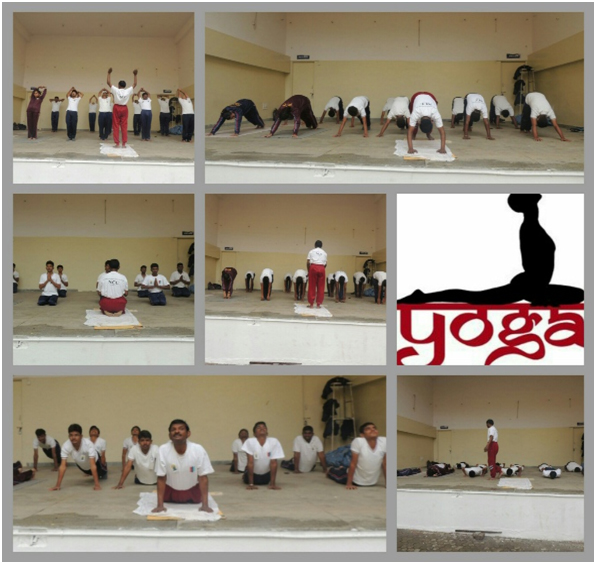 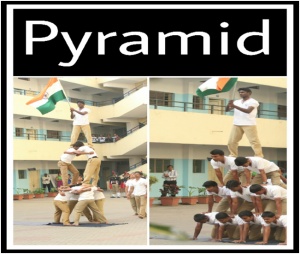 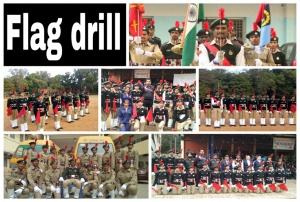 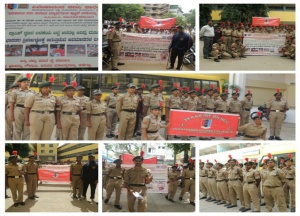 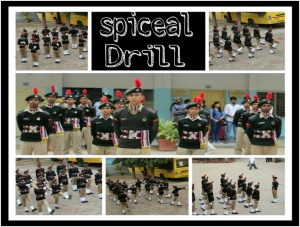 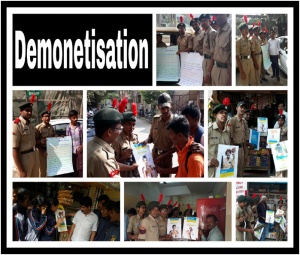 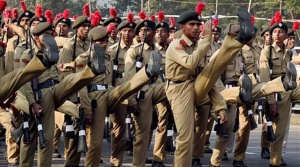 NCC unit of the college is also striving hard in ensuring the significance of gender, inclusion and environment and creating awareness among the students and teachers in particular and neighborhood in general. Cadets of this unit also participate in all the initiatives of the college in this direction. 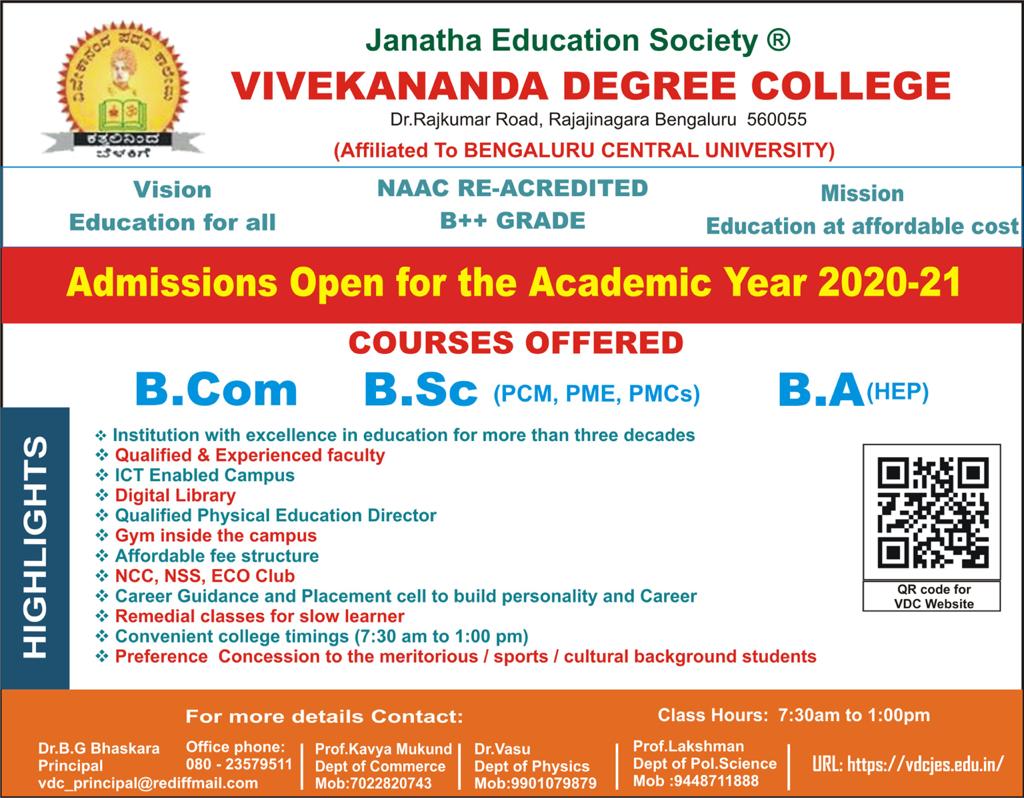